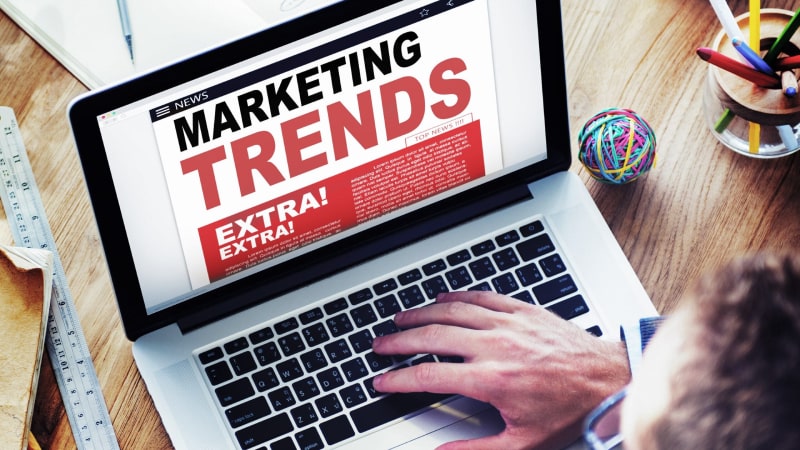 Are you wondering what the future of social media marketing will be? Are you curious about what disruptive changes in content and distribution might mean for your business??

This article is prepared to give you information about the latest social marketing trends and how marketers must be ready to adapt to a constantly changing world.

The Current Status of Disruption in Marketing

Today’s marketing comes down to a simple question: “How can we make people hear us?”And that’s becoming more challenging as time goes by. It’s no longer enough to be relevant, interesting, timely, amusing, and superior. Now and in the future, the most critical problem with content, is “What should we do to become the signal rather than the noise?”

As an example, in a blog post in 2014, Mark Schaefer talked about the overwhelming amount of information, and he called it “content shock”. His view was shared thousands of times and received thousands of responses. He googled “content shock” a few weeks after writing it only to find himself third in the results, Despite the fact that he was the one who coined the term. This shows that sometimes the most strong content isn’t always enough to drive people and the most powerful website is needed to do so.

You’re aware of some of Google’s search trends, as well as Apple’s privacy-related updates, so making your social advertising stand out is going to be more difficult and you should consider new approaches to adapt to these changes.

Here are some of the social media trends that you should focus on.

Written content is behind much of the disruption in social media.

Some may consider blogging to be outdated, but there has been a disruption in blogging starting with Medium. Then Substack appeared, and here’s how it differs. While you can’t own the audience with Medium, you can own it with Substack. When someone signs up, you will see who your audience is and get their email addresses. It’s a new degree of openness.

Substack is a technology that eliminates the middleman. These journalists have traditionally written for larger publications, which owned the distribution rights. In Substack, the author owns the distribution, and consumers are provided with the option to pay a little extra to get access to exclusive content. The majority of that money goes back to the author, allowing for direct-to-consumer content without the use of conventional intermediaries.

Twitter’s acquisition of the blogging platform Revue is another trend of written content to keep an eye on.

Twitter has recently made several interesting acquisitions and updates. They’ve also acquired Breaker (a social podcasting app) and Squad, in addition to Revue (a text, video, and screen sharing app mostly used by teens). They’re also introducing Spaces, as a rival to Clubhouse.

Revue, as previously mentioned, is Twitter’s foray into longer-form content. If you have a large Twitter following and this tool helps you to own your list (as Twitter suggests), it becomes a hybrid version of Medium, combining the power of Twitter with the power of email. This feature could make it a compelling competitor to Substack.

While it’s unclear how these Twitter acquisitions and improvements would turn out, Mark is doubtful. He thinks Twitter’s fatal flaw is that they don’t really understand who they are. They’ve been developing for a long time, but it always seems like they’re a little late. He believes Twitter should concentrate on its core aim: providing a platform for breaking news. That is why so many people use Twitter and become addicted to it. While he’s puzzled by these acquisitions, he expresses an interest in seeing the outcomes.

Now let’s talk about disruption in audio content and Clubhouse. We haven’t had this much excitement about a new platform in a long time. Clubhouse’s beginnings were close to the beginnings of social media, where everyone could be a star that shines bright in the skies.

Clubhouse is an illustration of how social media is changing. With podcasts, the listeners aren’t allowed to participate; they can just listen, while in Clubhouse, we have a platform that offers the features of talk radio.

The unique thing about Clubhouse is its exclusive audio content that comes with a social aspect. It’s similar to talk radio, but it adds more to it with the ability to click on people’s images, read their bios, and choose whether or not to put them up on stage.

There are other traditional communication channels that haven’t been duplicated yet on social media and could also have chances for innovation and disruption.

3- Social Media Content Distribution Can No Longer Be Guaranteed

All marketers want to have their message heard or seen but algorithms have made this more challenging. The amount of content being forced down on everyone is one of the most important changes.

If you look at what has happened in television over the last ten years, it has become saturated, and getting into the game has become more expensive. It is not enough to be amazing. To be seen on television, you must be very special just like Game of Thrones or The Mandalorian. Soon this will be the same on Facebook and YouTube.

Mr. Beast, last year’s top YouTube earner, makes tens of millions of dollars on the platform. He spends an average of $300,000 on each of his videos. Since most of us don’t have access to this amount of money, we’ll have to come up with new ways to compete and make our way through these algorithms.

In the past five to ten years, the general consensus was that you should try to create your own platform and control your audience. or you might simply become a member on Facebook because everyone was there. Since so many people are worried about their privacy or getting their voices canceled, the pendulum is now swinging around. If you upload a video that YouTube doesn’t like, you’ll be kicked off the website.

You won’t be able to rely on many of these social media websites as much as you used to. When Facebook removed Facebook Notes, for instance, people who had all of their content saved using the feature were in a panic because it was gone. That’s why you should keep your content in an archived homeroom and be the owner of your mailing list and audience. You can’t surrender that to somebody else.

Another important trend to keep an eye on is the possibility of regulation and maybe even breaking up some of the social media platforms. We have no idea what will happen as a result of new legislation in the United States, as well as potential lawsuits and inquiries into privacy and monopolistic conduct. However, there will be improvements but it remains to be seen how this will affect marketers.

Make sure you have a way to expand a communication channel that you monitor, so you can point your audience to the next best thing if things are limited or modified.

4- Marketing Campaigns Will Be Led by Micro-influencers.

Influencer marketing is the second fastest-growing line item on the CMO budget right now, after content.

Many conventional marketing and advertising campaigns and channels are being phased out. People can no longer advertise on television or radio as they once might, but businesses and brands still have plenty of cash to invest. They just don’t have as many options for investing in it.

Although digital advertising spending continues to rise, it has a limit. People can only see a few advertisements on their Instagram feed until it becomes irritating. There’s no way you can go any higher than the limit.

Since the available inventory is relatively static, the cost of digital ads will rise as demand for the pulse rises. As cost increases, companies will look for other ways to cut costs, therefore, influencer marketing will continue to rule.

Influencer marketing will undergo several changes. Already, there is a change from celebrity influencers, with whom you have a long-term relationship, to micro and nano-influencers, with whom you just want them to produce content for you. These “organic supporters” are not necessarily looking to be rewarded for their efforts, but just want access to something and probably some merchandise.

There are also agencies forming now that are solely dedicated to growing this network of micro-influencers. Even though they have smaller audiences (10,000 or more), these influencers can still drive sales because they are trusted, experts, and friends.

Some major conventional advertising firms are also branching out into the world of talent management. They’ll be able to control the power in a variety of ways if they can control these influencers.

How do you track social media trends?

Social media is a global phenomenon. Use Social Mention’s social media trend tracker to get insight into how your competitors are using your favorite social channels.

How do you keep track of trends?

Trends are an important part of a business. They help you track what is the current trend in your industry and the competition. Learn how to stay on top of these trends and make sure you don’t fall behind!

What is a social media tracker?

A social media tracker is a tool that helps you analyze your content, followers, fans and the like. This is the first step to understanding how you’re doing on social media. 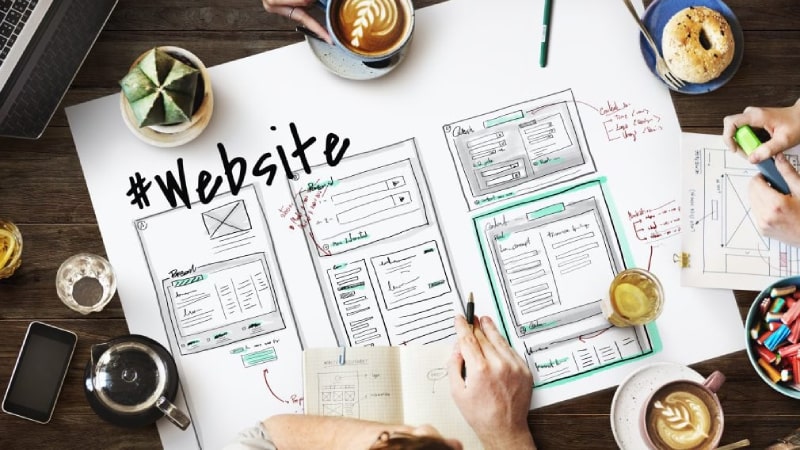 Things every company website must provide to the customers 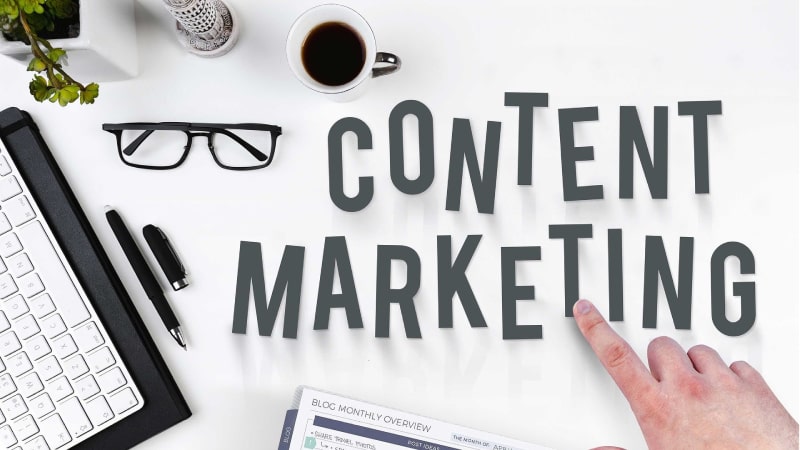 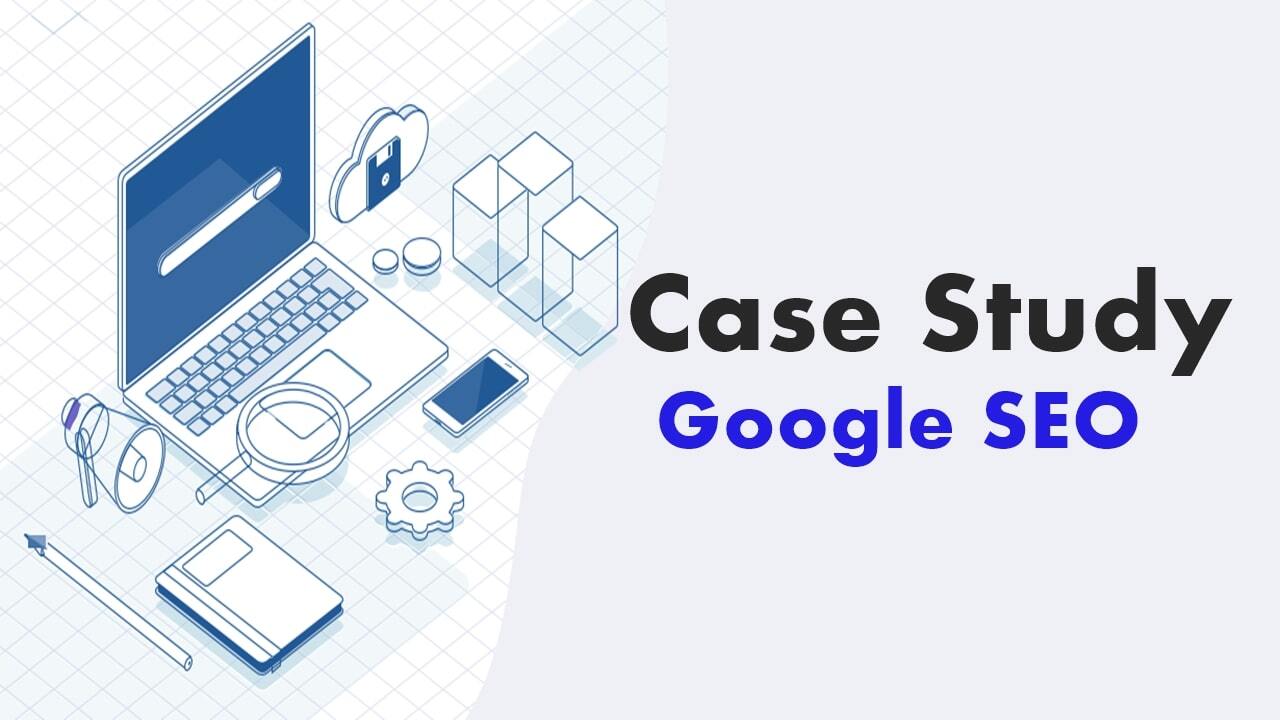 How we have  Increase Organic Traffic By 400% By SEO

SEO Case Study: How we had increased Sales 240% For an Ecommerce website